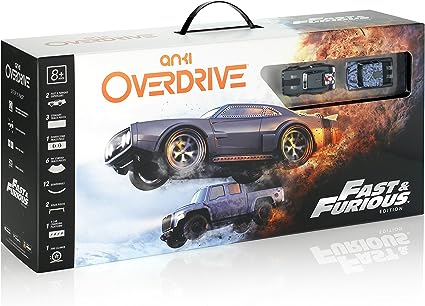 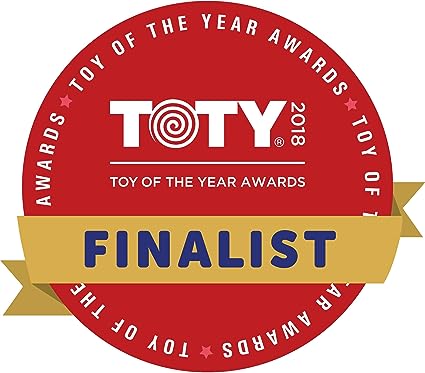 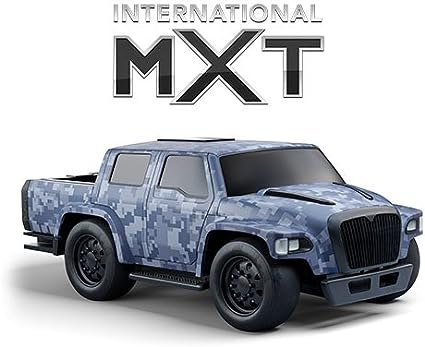 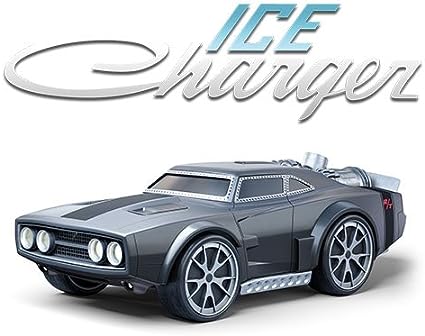 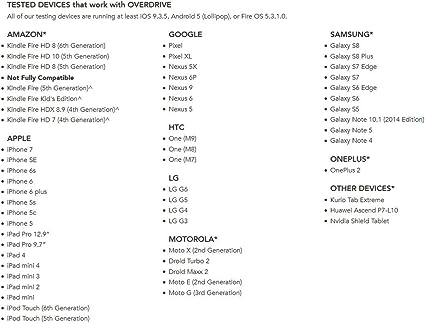 Cars spin out too much.

It was very zippy and a ton of fun to drive. Controls are very responsive and it’s fast. My 7-year old is delighted with this car. Materials seems to be durable. It can handle a wide range of terrains.

The light are awesome!

BUY NOW ON AMAZON
As an Amazon Associate I earn from qualifying purchases.
View All Products By Anki

Check Out These Other Top Rated RC Cars - View All